The White Russian - A Kahlúa Production

I'll order a White Russian next time I'm in the Sketch Club...I mean the East Bar in Sketch as I'm not a member. Awash in  Mexican white heat the subplot chase revels in a no country for old men vibe. This has true grit so it's worth noting I'm persuaded by J B and I'll order a bottle of Kahlua from my local drink store asap..in fact lets order up a tab for one Dirty Mother, two Flaming B-52's & three Mudslides with Taco's to help soak it all up and I'll drink to Soyuz...and stir idioms while the world goes through the mill once more

In celebration of Kahlua's most iconic cocktail, Jeff Bridges narrates this three minute tale which documents the discovery of something mysterious and powerful as well as the unexpected encounter of two men from different worlds in the 1970s.
Creative director Barnsley comments "It was great being able to work with Nick and Ivan again. Also Danny and Kit from Lucky Generals made the whole experience really good fun."
Mill colourist Adam Scott worked closely with Ivan to get the final look right for the film, he comments "It's a stunning piece of work. I coloured this inspired by spaghetti westerns. The desert messing with your mind, leaving only a cocktail of memories, blurred images; a mirage of what may have happened. What is in that case?!"
..let's just say the White Sands film springs to mind.


Then it's Willem Dafoe on board for a Black Russian prequel...

With music by Supergrass 'St. Petersburg' 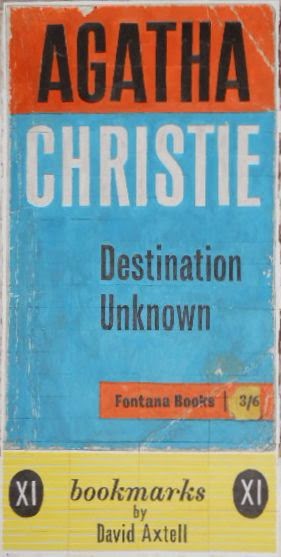 I first came across this book after reading that 'The Wanderer' was one of NC Wyeths favourites and managed to get a 1950's copy of The Lost Domain.
It's become more than mere words on a page for it's narration, descriptions and visual content reveal symbolically the longing of youthful adolescence when ones consciousness is free of the burdens this world imposes upon humanity. Published in 1913 many an adolescent would soon pass through a cold reality, growing old too soon, bathed in a nightmare, caked in mud, living in holes, becoming the ghosts in man made carnage, towards those damned bloody machines of war. 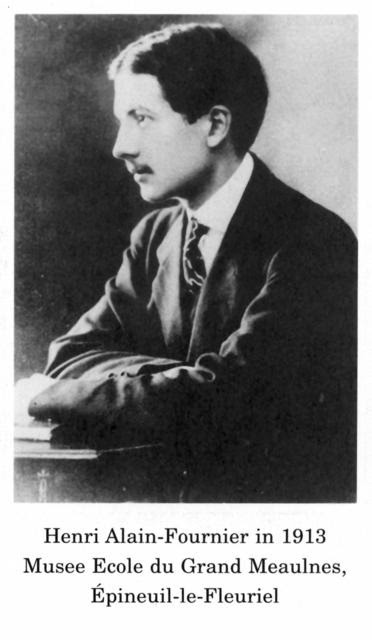 Within it's narrated passages there are yearnings of lost youthful love and the aspiration of romance that is alluded to by the mystery of the lost domain. Those first glimpses of Yvonne at the chateau party confounded me too. Who doesn't like a mystery to solve? A story conjured up by the disappearance of Meaulnes the story unfolds to claim the passing of one last adventure away from innocent childhood days.
Those youthful adventures are narrated by Seurel the observer and shadow to the 17 year old Meaulnes. One takes the route in reality while the other keeps a candle burning toward a waking dream. A journey through overgrown pathways leads to that unattainable world, caught in the discovery of a fleeting moment within the celebrated fete (fate?).
Many a writer would dream of encapsulating the soul in a book.
Some are mere writers while others are poets...


The End of Youth 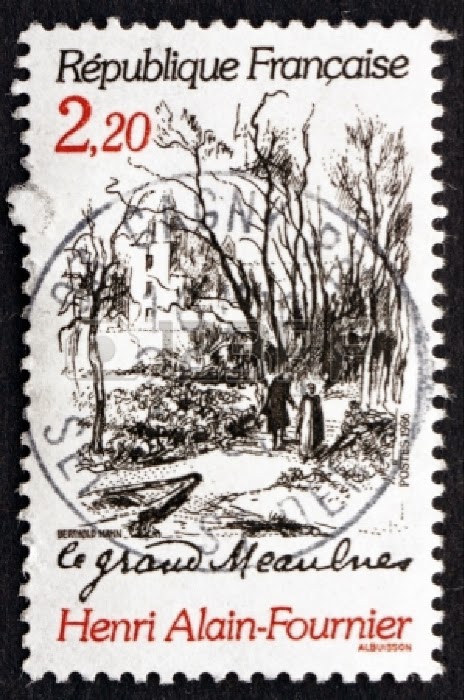 Henri Fournier was in a regiment ordered to advance through the forest of St Remy on the Heights of the Meuse. Still one of the areas subjected to the german advance since the battle of the Marne. He was in charge of his 23rd Company on the morning of the 22nd September when he encountered a german patrol. It was within these woods that Fournier met his end.

77 years later his body was recovered alongside his men

Fournier was identified because of the Lieutenants chevrons on the blue grey fabric of the sleeve on the upper arm, the regimental number 288 on the collar flap and by dental records. He had been killed by a single bullet which had passed through his sternum and second right rib. 21 excavated skeletons were buried in the summer of 1992 in the national cemetary of St Remy la Colonne 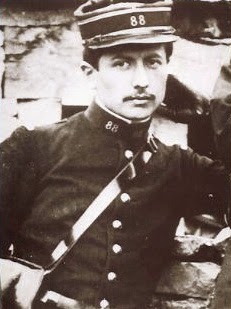 'War was the great game..the game of death'

'I don't know exactly where God is in this war because none of us can solve the riddle of existence, but I know that I'll be shot down only when He wants, how He wants and where He wants'

'Above the world of my childhood, delightful unknown things kept hovering'

'Perhaps the great problem is not happiness but purity. Purity is the burning question and the supreme torment for those who aren't pure in heart'

For The Fallen & The Way of The Red Cross


They shall grow not old, as we that are left grow old:

Age shall not weary them, nor the years condemn.
At the going down of the sun and in the morning,
We will remember them.

First published in the Times newspaper 21st September 1914 For the Fallen written by Laurence Binyon. Moments of reflection upon the Cornish cliffs gave rise to this ode of remembrance when the Battle of Marne was foremost on the minds of everyone 100 years ago. Laurence Binyon also worked for the Red Cross during the Great War.


The full poem can be found here - www.greatwar.co.uk/poems/laurence-binyon-for-the-fallen.htm 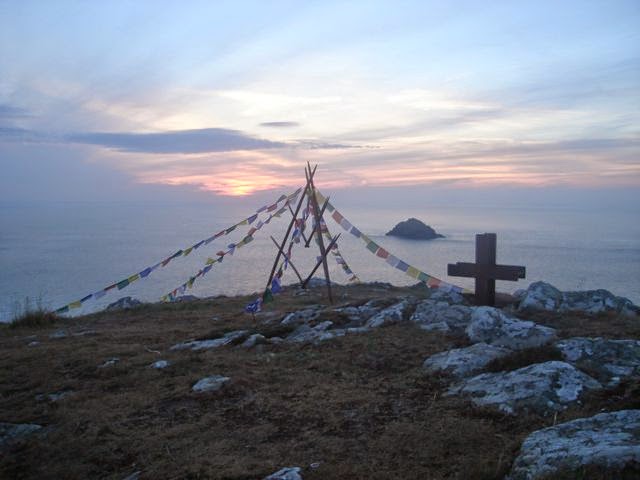 I read The Way of the Red Cross (March 1915) after picking it up in Oxfam and acknowledges the 'shellitis' and the human suffering endured during those first weeks and months of a war when there was as many as 20,000 wounded a week and the enormity of the Red Cross task at hand became a battle against adversity.


The book was sold to help raise funds for the sick and wounded. Various premises were used by the Red Cross The Hotel de Paris and The Kursaal in Boulogne where in the baccarat ward stories of wounded men are recounted..now the croupier had given way to the doctor.

The subdued laugh of a convalescent man
the quick footsteps of the nurses
the occasional tinkle of a glass
had some strange -even grotesque- fitness
in such a place as this
The Kursaal! Moans for gay music
and slow pain for swift laughter
for the show and finery and
bright disorder of it's former occupants
neat rows of beds
bandaged heads and limbs
the broken wreckage of war
on the sands of pleasure
yet amid this human wreckage
throughout the patient
unselfish effort that makes men
whole again
that other impression persists : 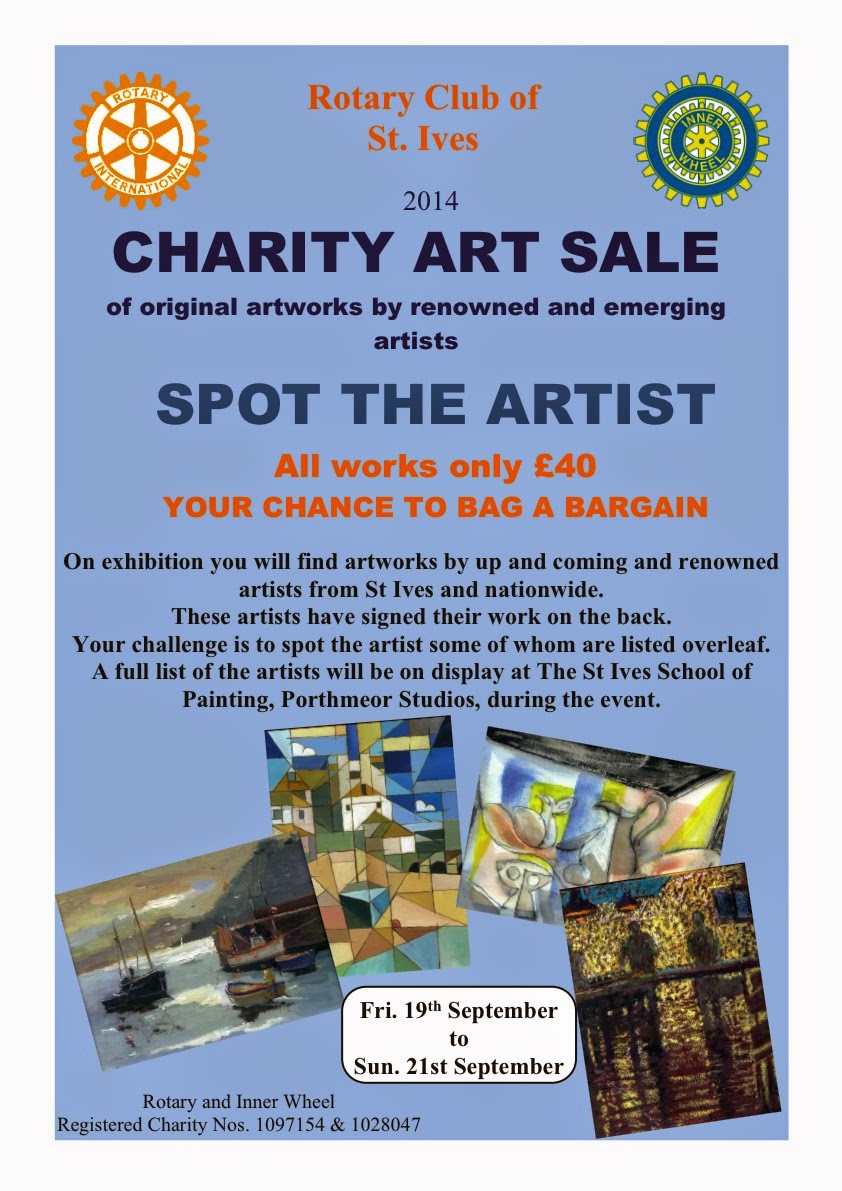 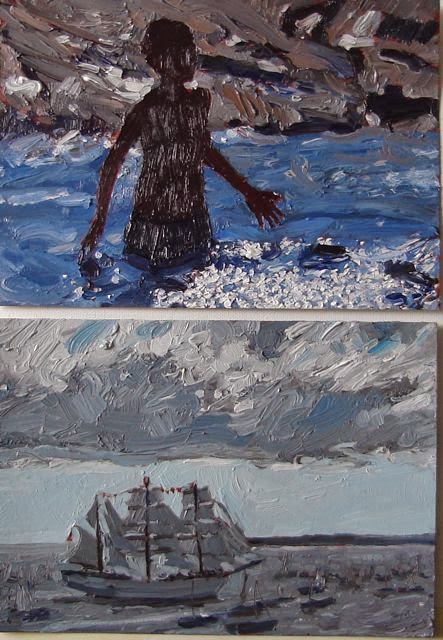 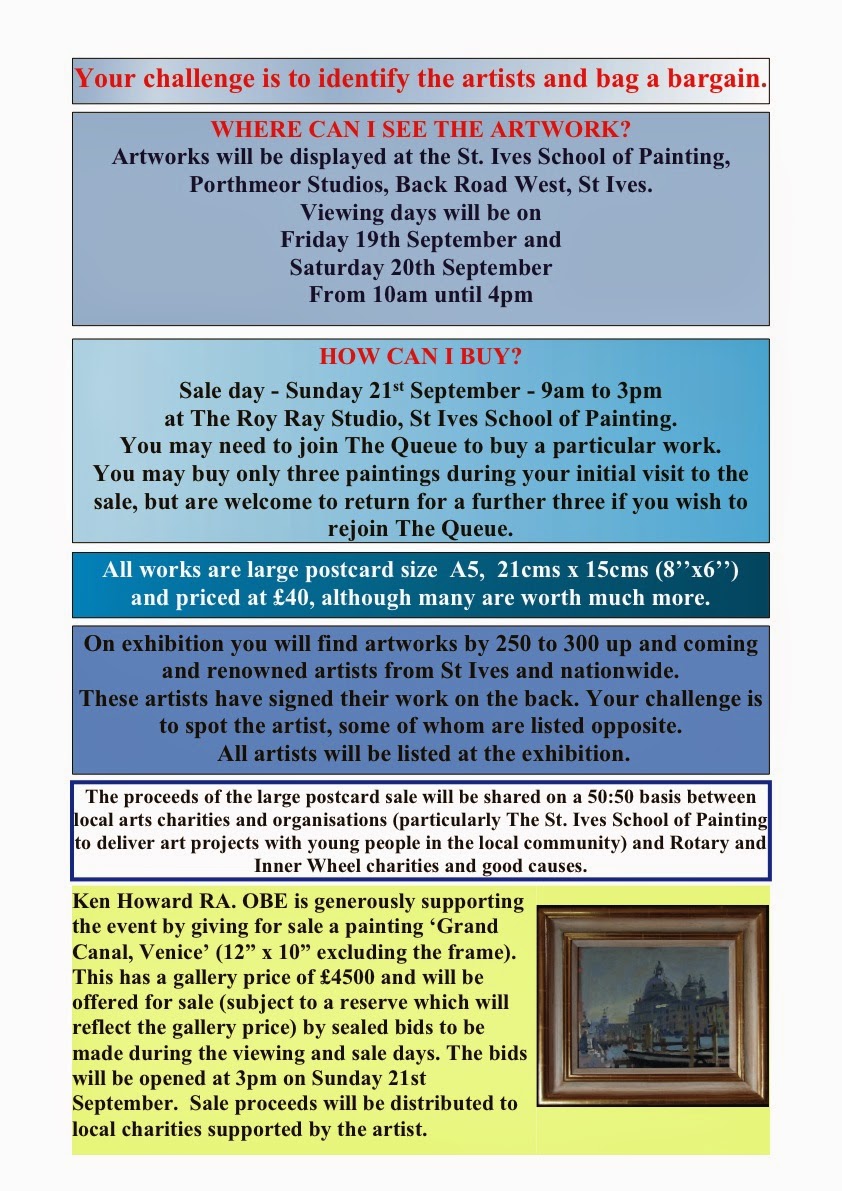 St Ives Festival
Posted by Studio 7 at 15:00 No comments: