Fake Freedom : There is no freedom...only if you want it (your choice)


Fake News : There is no news..only new items for sale

Fake Art : There is no art..only artifice and it's worth a lot

Fake Truth : There is no truth..only what lies beneath 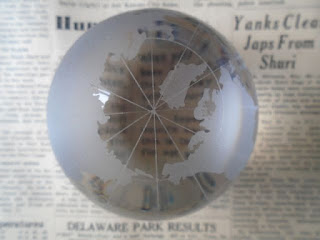 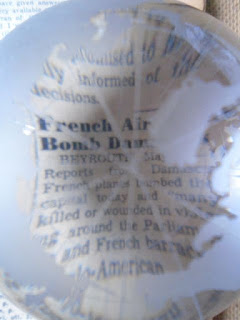 Fake Empire : There is no Empire...only sometimes it strikes back

Fake Climate Change: There is no Climate change...only under Trump duly ignored

(Remember climate change won't kill you like guns would)


Fake Comedy : There is no comedy...only a world without laughter

Pop up artshow for the new year in conjunction with CMR. (Mid Feb)

Here's a general first thought notes, it will have no bearing on the outcome of said exhibition, cos first thoughts count for everything...with no swear words throughout 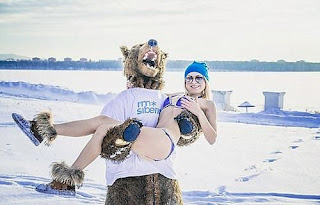 When Turner went to the Prize


He said "Listen up kid you think I'm only a musician? That I write lyrics for all these sinners and saints? Truth be told when I'm on the road I'm not alone, I've still got my band I've got my easel and paints. I've lived many a cold dark winter inside an old caboose I've still got time I've still got strength living between these wanderings learning to live like the caribou.
Don't expect a welcome don't expect a knock at your door you know my home travels on the rivers of discontent. I'm just passing through. I'll weld a giant Portal, I'll pull a gun shoot a bullet hole and call it art. Hell everyone shoots from the hip these days. I'm well-oiled, iron is in my bones. These are the mood swings of a beaten path a wide open frontier devoid of corporate modernity. Only then will you find noble art is within my nature and music my literary canon wheel..." 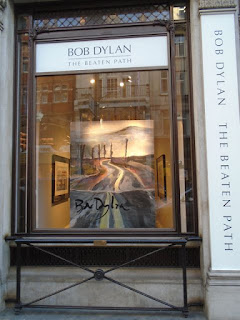 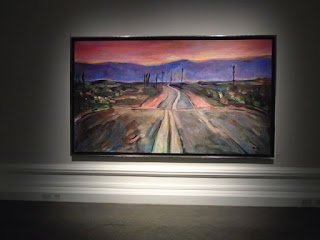 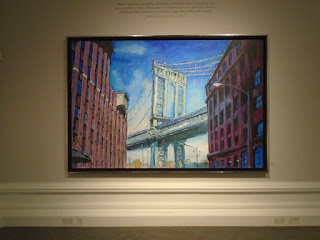 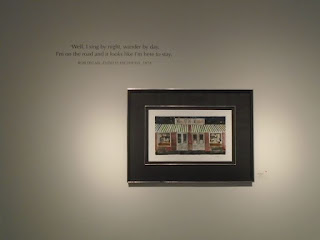 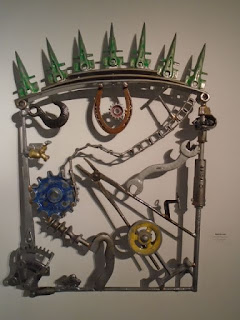 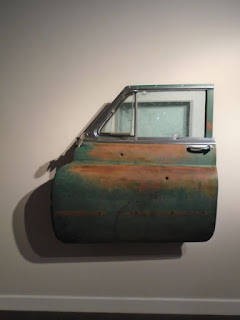 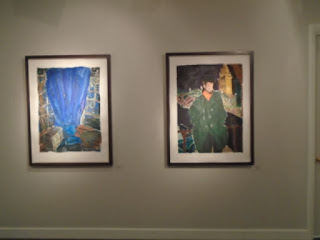 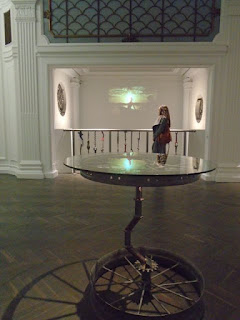 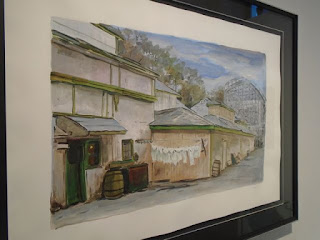 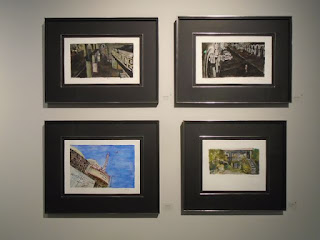 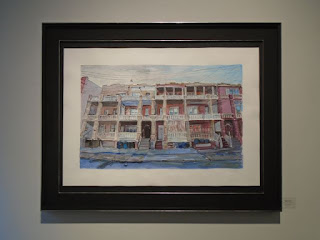 Halcyon Gallery
Posted by Studio 7 at 21:00 No comments: