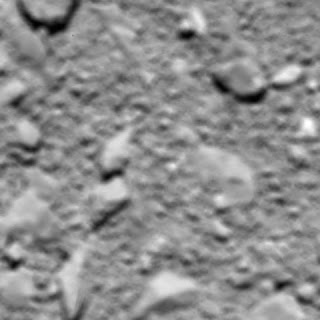 Roll Of Thunder Hear My Cry 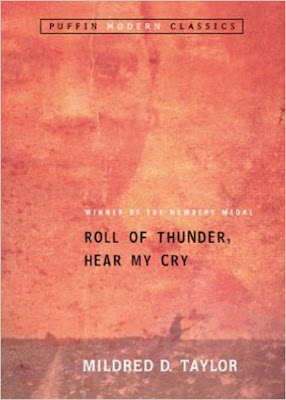 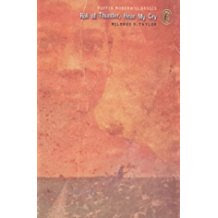 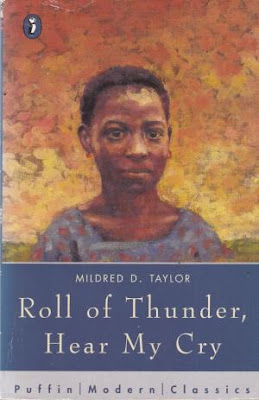 Mildred D Taylor on good reads
Posted by Studio 7 at 10:00 No comments:


#tv Summer endeth...
Andy Murray won Wimbledon
Serena Williams won Wimbledon
Hamilton won Silverstone
Tim Peake came down to earth inspiring a new generation & his referendum postal vote has just got in. But he was just a floating voter haha
Chris Froome won the Tour da France...again :)
Juno got to Jupiter and it tells us the storm is really big


Wales got to the semi finals in the Euro's, Gareth Bale is a new national hero
Solar plexus plane landed. I mean the Solar Impulse plane completed round the world trip
The new Tate modern building opened...paid for by those people who never bothered voting in the referendum. They were fined £10 each which helped pay for it.
Cornlia Parker Psycho Barn : http://www.metmuseum.org/exhibitions/listings/2016/cornelia-parker
Vicky Balch is a stunning survivor...and a new Victoria's Secret model.
Finding Dory?...but I can't remember who she is or what it is about
Star wars VIII has recently finished filming
Alien Covenant has recently finished filming
The Cursed Child...I saw the play by taking out a £3,000 loan. Then I found out the book was selling at half price for £10. Bargain
The Living and the Dead - spooky goings on
Rio Olympics : Super Saturday II & Sensational Sunday ! Max whitlock, Lewis Smith, Mo Farah, Justin Rose, Andy Marray, Jessica Ennis, Jason Kenny, Usain Bolt & the 400m record
Christ the Redeemer
Bradley Wiggins
Laura Trott
Simone Biles
Michael Phelps - 23 GOLDS
&
Helen Skelton (not only did she have to cover up but also all the swimmers..)

Liquid gravity
Who would of thought bottles of water could be so much fun?


National Treasure train spotter
Corbyn steps down this weekend with humility and is offered a fashion icon stint with Sports Direct that his fan club buys shares in. He may not have bothered to sit in an empty seat on a train...but at least Virgin trains are more popular.

Carbon free paper
Brexit means by 2020 farmers subsidies will end. Allows thousands of farms to be overrun by un-vaccinated Badgers who aren't swayed by environmental issues cos that department doesn't exist anymore.
Greenpeace energy funding in a new govt

Shipping Waves
China and Russia head out for joint ops in the S China Sea. Britain is Warship ready with boats at port cos the engines don't like warm weather. Proves we are the rulers of the waves : well, not so much of the sea variety more Airwaves. Our Pop, Rock & Indie bands are proof of that. National Anthem should be Land of Hope and Glory...

Theresa May Selling off the National Grid : 51 percent stake in Britain
Hinkley C got the go-ahead...it'll probably bust up EDF but we won't offer up a British Nuclear blueprint that is any better - one that does not involve the Chinese. (Not including possibility of S. Korea building one in Cumbria but at least their nukes don't point at us and aren't rude to our ambassador...) Still at least you can get high engineering standards from China rather than a design as yet untested. (Plus lots of steel too)

Australia & USA welcome Chinese Nuclear power on their soil. True or false?
Otherwise we'll use a giant windmill and geothermal vents (powered by hot air from the EU and the Republican President nominee)

Dishing out broken shells of the free press
Apparantly Turkey Roast is off the menu this Christmas? Now that really would cause a National coup
Posted by Studio 7 at 12:00 No comments: 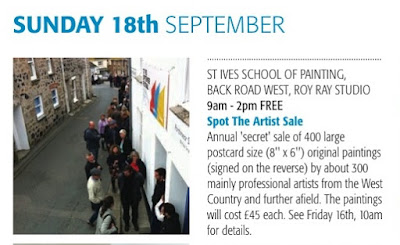 St Ives Festival
Posted by Studio 7 at 07:00 No comments:

Gene Wilder:Master of the comedic pause