when, all that matters is you and everyone 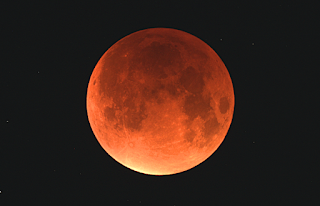 thrown down mountains and upturned oceans
suffocated my cries

I can see clearly now from my iron lung
when, all that matters is you and everyone

The last day(s) of summer


while we dance with the devil hold on don't say a word hold on
we see a storm closing in...

Exhibition of paintings at The Tube station Polzeath


Great place for a cuppa tea and bagel...
tubestation.org

I took a drive to the City of Gods
Where an angel took me by the hand
Told me not to bury this life in the sand
So I set sail to the Isle of Dogs...

The doors were locked the windows closed
Who said the way to kiss was on the nose ?
I met a lonely girl standing there
Holding up the Bridge of Sighs
No-one heard her cries

A man kicked me back with a pack of lies

This is a strange day..tails you fall
Everyone wags their finger forever more


In this morning down on love
Who will come and save the children ?
Woe betide the lollipop man
And the dinner ladies dressed up for the town
This is not the time to lose our crown

Live and let live my Mother said
My Grandfather said it's good to be free
Now I'm in my Father's shoes
How else can I sing the blues ?

He lives in a caravan on Cinder road

And I see everyone's plight
Both day and night

And I never ask, I never play
I never hurt anyone...yesterday

The Big Draw : Walking into memory 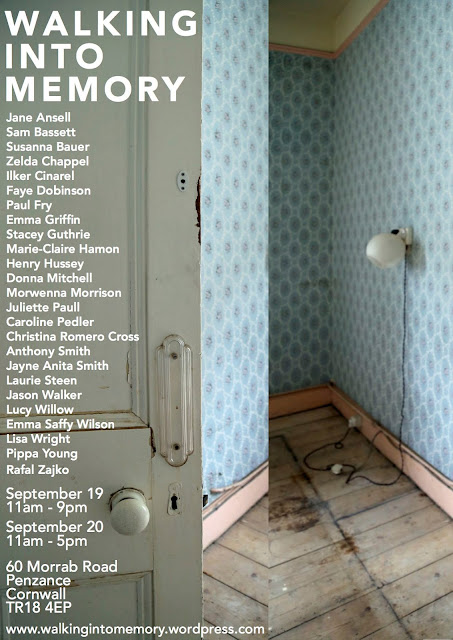 The title Walking into Memory evokes wider connections involving memory such as trace, vestige, remains, remnant, relic, evocation, recollection, remembrance, home and belonging.
Walking into Memory takes place prior to the house undergoing a substantial architectural renovation and therefore the artistic interventions and interpretations are destined to be absorbed into the memories and history of the house.

Exhibition below Pizza Express runs until the 4th October
Posted by Studio 7 at 16:00 No comments:

Were Going on a Lionhunt

Rogue Nation : Have I got (old) news for you

Finding the Earth Titanic : aka ET - A wreck below or a wreck above..?


Maybe when the nukes are nice and new?! Russia and Euro NATO zones building a future..quite literally like there's no tomorrow. Includes North Korea and South Korea spearheading the vital need to learn lessons from the 70th Anniversary of the use of atomic bombs...climate change is still a bit of a worry though

I got given life lessons in war and never passed...

How to train your Edorgan

Toward a cynical ceasefire...

Dissidents tend to have the best of everything. Shame some people just want to steal...

All known extracts will be regurgitated :  As for the facts ... I haven't a clue

Privately speaking just in case anyone else is listening in on the conversation by reading too much into this will no doubt cease all sense of comprehension and begin to devour, well you know what listening in was to eavesdropping long before anyone learnt how to mend their roof and repair the guttering...underneath the eaves.

For no stone should be left interred whilst there are leaves to be looked under and Turing trees to decipher. (My guttering is always blocked as I inferred earlier)

Pill-grims progress : robotic antibiotics (the less said about the flu jab the better)

The modern state of man is pretty grim so lots of people tend to infer. To stem such a flow one has to deduce that a mild form of pill taking is required to quell such a disorder of the civil masses. Swallowing ones pride has to be the most uncomfortable thing to take and is prescribed by nonchalant politicians and made up think tank quangos. Both require heavily sedated forms of gesticulation in time of re-election and appeasement.

Why do you think Advertisers want control of editorial content on opinionated newspapers..


Mostly to payback consultancy fees that have already been, I concur through our mill of advertising

you can't confer with FIFA when it's petty (individuals) prevalent toward corruption. That's not cryptic by the way

or in the case of Greece - money walks

coda to load aka code of conduct by WHICH? guide to freedom(s)

Unfortunately I'm not very practical and I don't understand odes.

Once upon a time there was a story you could tell your kids, now there's no time left for bedtime stories when you read Baba-dook 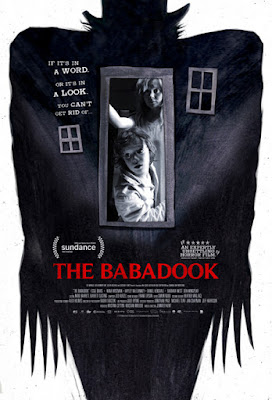 I blew a bulb once..then I just used ultraviolet light to close the filament. Thank goodness someone measured it otherwise none of this would exist and I forgot my ruler. Then light grew

you can never untie ship shoes laced in knots

that's why I didn't even bother entering this years America's Cup.
1947 : We sow the seeds that scatter said Mr Kalashnikov who never ever went on Dragon's Den to invent the hoover instead, which sounded a lot like a better idea to create a vacuum.. ?!

But I can't play tennis. There's no grass...we won't talk 'bout Crystal Meth, that only exists on Breaking Bad

Career criminals of N. Korea : If you feel the love dance to loudhailers...and you think you had trouble with your noisy neighbours?


I think what you need to fire at North Korea is FOOD...they can't manipulate starvation. Unlike missiles (fingers crossed for a four minute joke)


I got stuck in a lift with a Gorilla once. He showed me the ropes and we climbed out of there


Freedom of choice is wonderful. I can now claim credit for my life being an endless succession of choices. If I only lived my life by the rule of thumb I'd be pretty dumb..but I can't talk. And that's saying something


Eritrea has a dictator and I'm livid I have to to pay a Diaspora tax charge..in the UK but not in Canada. And people still wonder why...


There's a Proxy War being fought in Syria. (The north/south divide..over oil revenues)

In the last hours of man he still forgot to tell the right time..and he was late

All faults lie in man..that's why God invented liars. He also made man stupid - because he chose to


THE WISE MEN OF GOTHAM : those that build a fence for birds that want to fly free...includes walls, tyranny, repression..exactly where is Batman ?

Oxfam.org syria crisis
unhcr.org
Posted by Studio 7 at 21:00 No comments:

RWA Art entry : Here's my sea shore series and the wheelchair assemblage (early September for the RWA pre-selection results and finalists chosen on the 20th)


Thank you for entering this year’s Annual Open Exhibition.

Please find your results below.

If 1 or more of your works has not been selected we would like to take the opportunity to thank you for submitting work to the exhibition. The standard of work has been extremely high and we have received over 2500 entries.

We hope that you take the opportunity to visit the exhibition and wish you success with future submissions.