Talk from May 25th: Aristotle wrote 'Imitation is the source of Man's endeavours in Life'

Fake Art...and why we can not live without it?


I handed out a couple of papers that evening...spot the one which is fake or real? 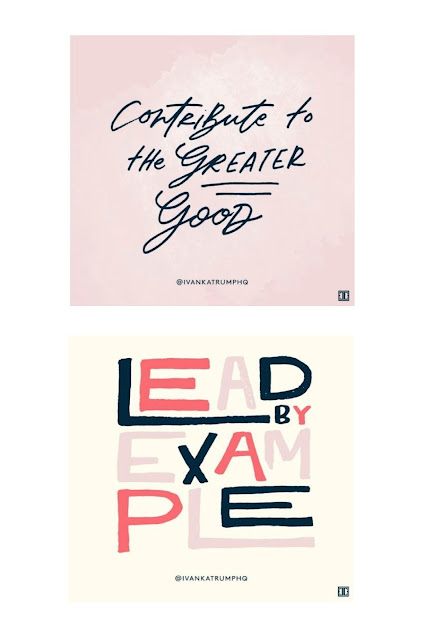 Theaster Gates and the story of the famed ceramicist Mr Yamaguchi

You can learn by copying as an artist.
So much for ignorance, so much for greed, sow the art market? So many agreed

An artist can be a trickster and by his/her own intuition an artists work conjures a style
that may, on the one hand, be playful but also disruptive and can challenge long
held assumptions and ways of thinking.

After the talk, we watched a DVD of Orson Wells F for Fake...on the art of deception
Highly recommended film by an expert storyteller/editor/trickster/director

(Have you see how big the canvas's of Goya & Richard Prince's art is? I just don't have the
space! I'm lazy by not doing any frescoes either.)

twitter.com/david_axtellart
Posted by Studio 7 at 11:00 No comments:

Replicants are like any other machine, they're either a benefit or a hazard. If they're a benefit it's not my problem...
Posted by Studio 7 at 11:00 No comments: 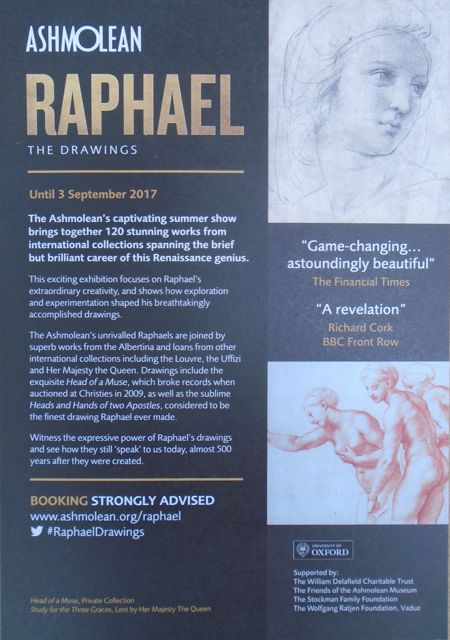 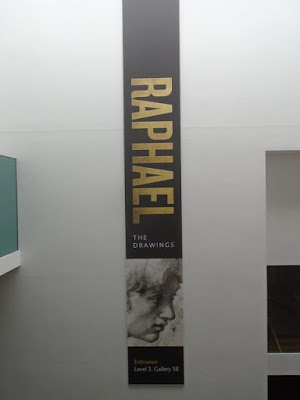 
Take me down through the streets of Chinatown