Sometime ago just after protests erupted when Le Pen gave a talk at the Oxford Union, when local newsagents were being threatened if they sold Hebdo papers and the Lords listened to demands to ban publications...I stepped back in time. Castaway with my mind, I caught a meagre sense of a common train of thought to Oxon. Night time breeds along a different type of aphrodisiac makes one less prone to the drone of the latest scare tactics. Tic Tacs fell through my pockets. Leaving a trail of M & M's.
A home brew Morrell's off course sipping the tone of the local view. It was from within the Tower and it was on the high. Sandstones frosted to a different cleat. The eagle and child bringing home comforts. Gaz Coombes Matador tour enthralling once more in the Academy. Gazebo tracks that travel beyond mere gestures a clandestine fact, sweating profusely expressed dizzy aplomb.
Setting sons over the lakes of Port Meadow brushes a connection for a ho ho aristotle like me, less longer operating a stagecoach fixture. No room at the Inn with on average 30 closing a week. It's not only the record companies that bought out creativity it was the loss of a good local pub and a landlord who didn't jettison a lively band. A clean tidy pub is an OCD aunt house as far as I'm concerned. Going down to Jericho new life along the canal. News breaks as I walk passed the four winds the heavens open up my heart. Lying ill in bed could I hear the truth in the zephyr wind?
Wandering solace to the White Rabbit sat in the corner with The National graceless on the tannoy felt like sorrow. Shotover Ale to wash over a Windrush Love is enough in this post Pop, as things stand Morris arrow is camouflaged Warhol to the world. Socialism is not for everyone that's why people only enjoy being social...in front of the Wheatsheaf bar. Just let me hear your voice..less

Our comrades and friends are asked to bestic themselves to secure freedom of speech in our public ways. In contradistinction to freedom of speech for certain classes and sects only. The spirit of socialism is at war with class interests. Officialdom is giving it's support to class interest only. For endearing to assert the right of free speech the socialist legion has been heavily fined.

Not a lot different then as now...only the fact that if the world were a free place no-one would complain much but at least only unions tells socialists where to go said a conservative banning right of assembly in the local park. Or twas it labour...burning after reading is less..use.
Inherent vice sprawls out the Phoenix door. 'What's the hold up' said Pullman as technology bites. You'd need an Amber Spy Glass to watch the subtle knife carve the picture between Doc and Bigfoot. His canyon keeps those hallucinations at bay or could it be the silent artists paranoia? Offices in the local hospice do just fine...maybe not if you want to visit the chiropractor first. Owen Wilson the new escape artist...Shia LeBeouf on the other hand needs a cage to keep a young Wolf at bay. Not quite The Grey..more Joseph Beuys with a coyote and I still need that whisky.
I for one did not advocate paperweights as I slumped into the old Havana church. Gloaming talks with the dew on my moist back begins as charity in the home. Swearing in a large Americano coffee (with hot milk) stifled my concentrated thoughts but the walk was fine. 'So Oh' rocks out Truck records. Town Hall fairs St John the baptist on a plate. Shoe Maker Levy can't help a screenplay win for Ascending Jupiter; in three dimensions dares you to ponder the likelihood that all bees are to honey what sugar is to candy. Not that the local tramp brewing in the background noticed. Something was rum here so I drank it.
William Blake for goodness sake had all the answers. He even dissed on Swedenborg which is telling in my book. Truth is nature. Ashmolean copper bound plate is beautiful..as the saying goes. But i'd be hard pressed to quadwrangle one from you. Expensive house like Whistler's gone to the developers as Blake's face mask came alive...we talked for a while. He was expressionless. Clarity of the soul is mindful to the touch. I was moved...to a better table.
St Mary Magdalen bells were tuning in. An evening red wine is the beacon of a temperate room but then so is Utter Nonsense – it was bitter which I prefer. A bit like the title for this play. Humour probably releases some kind of biological glue that I don't need to know about. Webb nearly fell through the window and doors span around. The butler did most of the changes even if she did timely undress. Lamp shades bonnets and tall mannequins epitomize three as the magic number. Laugh – so loud it felt good. Not in the middle of the night though. That would be sheer unadulterated madness.

But you know what this means don't you?
We are going to have to do the same thing all over again tomorrow.

Which oddly meant I missed the premiere of Fifty Shades of Grey but that's okay I went to Asterix town and got a dom there. Thanks Miley...and Rebel heart Madge. Who both kept my Art house going until Pancake day...and like I said before I prefer a mere peaceful lemon and sugar whilst watching the Duke of Burgundy getting it on..

Sia Chandelier : I'm holding out for the Oscars tonight


OSCAR goes to Kristen Wiig & Maddie Ziegler for their predilections of dance performance(s)...

I'm holding on for tonight because I ain't got Sky TV to watch the Oscars so I'll catch the highlights and do some sort of prediction that I'm not going to put a bet on because Turner isn't up for Best Film and Christopher Nolan's not up for Best Director for Interstellar...Philip Seymour Hoffman (RIP) is not nominated for Best Actor in A Most Wanted Man..Renne Russo is not up for Best Actress in Nightcrawler and seriously the Lego Movie is not up for best Feature Animation ?! Everything is awesome...SNL at 40

Thank goodness I didn't put a bet on the above...4 out of 13. Birdman really is a rollercoaster of a funny film to watch..a first for a comedy win then. I haven't seen Selma, The Imitation Game, Still Alice or The Theory of Everything or Whiplash so - basically I was no film expert or most likely, not very good at guessing. (Do you think he'll do Birdman 2? I mean I am confused by the ending...)

JK Simmons (as Fletcher) : "Stop pussy footing around! How dare you call yourself an artist...you call that a mark of respect. Shame on you..make that mark again and I'll break your arm goddamn it"

Moi : "Alright chill out..I make only marks in paint. This is the internet there's no actual marks and you're called Terence anyway"

(He then gave me a slap, threw my easel over and stamped on my paints..which is really annoying cos he walked all over the carpet and it's a non-washable one)

ps Congrats to whoever gets the 6,400th hit..it comes with the territory

Rocky Balboa: Let me tell you something you already know. The world ain’t all sunshine and rainbows. It’s a very mean and nasty place, and I don’t care how tough you are, it will beat you to your knees and keep you there permanently if you let it. You, me, or nobody is gonna hit as hard as life. But it ain’t about how hard you hit. It’s about how hard you can get hit and keep moving forward; how much you can take and keep moving forward. That’s how winning is done! Now, if you know what you’re worth, then go out and get what you’re worth. But you gotta be willing to take the hits, and not pointing fingers saying you ain’t where you wanna be because of him, or her, or anybody. Cowards do that and that ain’t you. You’re better than that!
Posted by Studio 7 at 13:00 No comments: 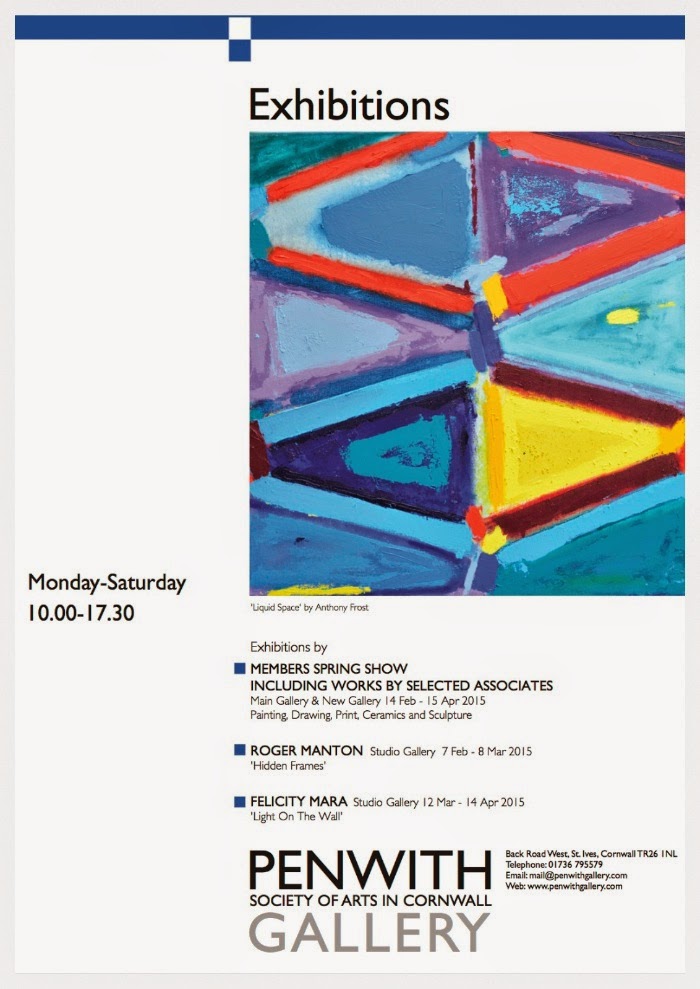