Shakespeare : Man to Man of wit and to woe 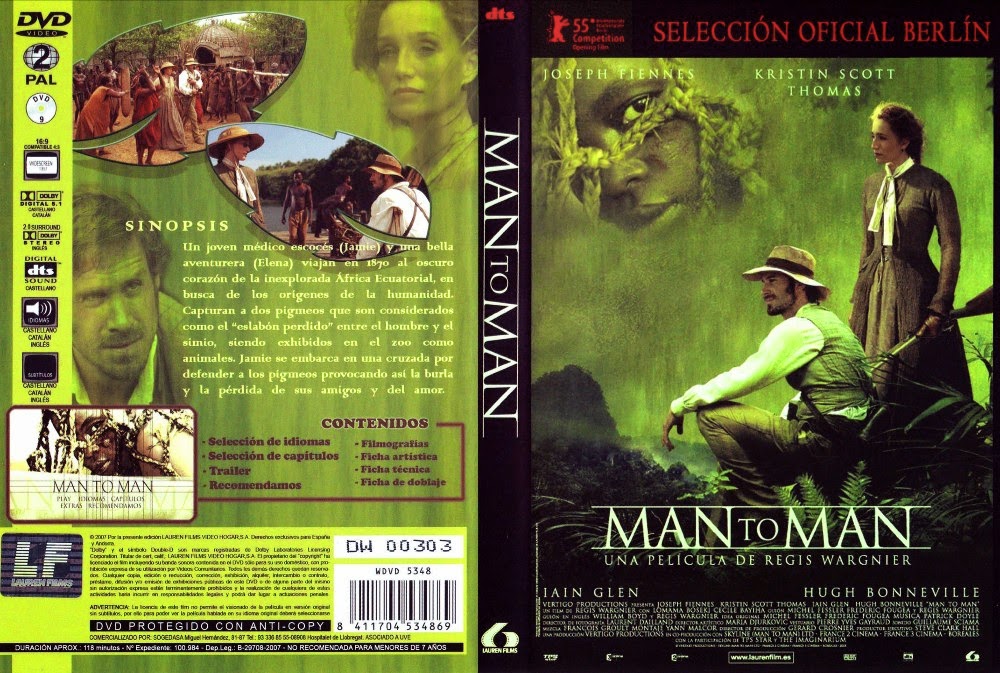 Well thespians...twas in Charlestown me thinks where but a wench did fall between the
ropes of yore..and upon her crestfallen cry the crowd did break with good cheer and
merryment for all was night a glorious night where upon a film did partake these shores.
Man to Man whose story struck the slave driven story, whose malevolent demons lurk in
mans cruelty to thy neighbour. Alas only but in the eyes of God? No man shall be but an equal?
What benefit to man if no man is of equal merit? A quest long in shadow for it casts a
manifest blind eye to those whose foul wanton deeds provide salacious cruelty upon virgin sands.

Nay **Spolier **
Cries of anger boil over. What sayeth you? A murder upon the sails? An angry mob run amok
to sin. Their only skill to run hoof clad over cobble stones.

Twas but a background...

Captured in two all night shoots the Peels boy in blue stepped aside to let Messers Fiennes
a fine fellow indeed. Whom did appear seven years previous in mine love of shakespeare.
Joy to all great comedy wherein the scribe is but a jester of court. I jest, Shakespeare in
Love. Until Elizabeth reigns on my parade. Thus was cast, truly a fine performance. 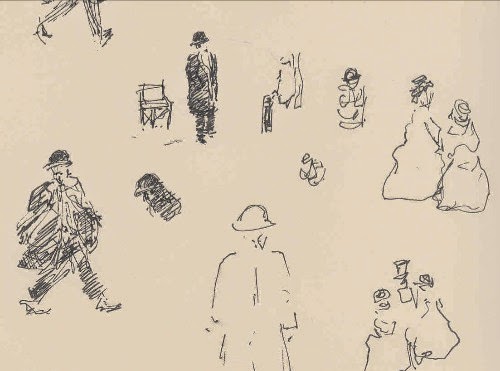 As for the day before night..in the eyes of said film extra. (Nay, pauper he of short wit and dim means)

Strange lights as hot as sun and measurements of not height but distance taken? He stands to wait...

So doeth Mrs Scott-Thomas of Gosford Park and Random Hearts did play upon his emotions
for here twas the lady left in pains of the English Patient.
Crystal eyed she sailed and he upon her river. Ah but if film be the fool of love.. 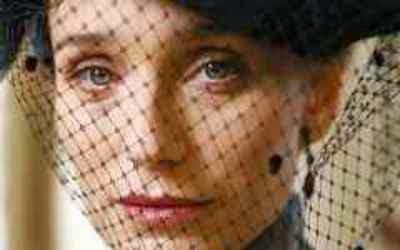 Whilst amongst the cast Messers Bonneville ah yes mighty Hugh with lens to cap 'Just a little
keepsake, you don't mind do you?' he requested with his optics of capturing moving time to play.

Upon a break of afternoon the day was long and tobacco earnt..'Lunch time now I should
suppose' spoken like a true gent of his Fiennes age. And we strode par unison for a while...
posed until seated director Regis Wargnier requested a carriage scene. 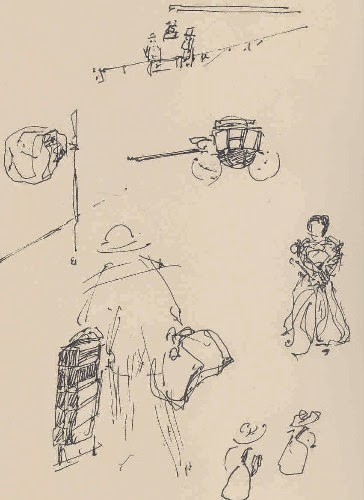 To wax lyrical on through the night if I may only a few deck casts were still on scene and this Peel too...twas the instrument of woe plagued our ships crew. And many scenes in space were taken.

For at dawn the day did rise again.

And as I sat upon the harbour wall alone to ponder twice nights fixations. I say to thee 'Twas a merry dance and one I'd oft to see'